The images in this collection allow viewers to visit towns and communities throughout western North Carolina. Different journeys include a route along footpaths and wagon trails as it was in t... 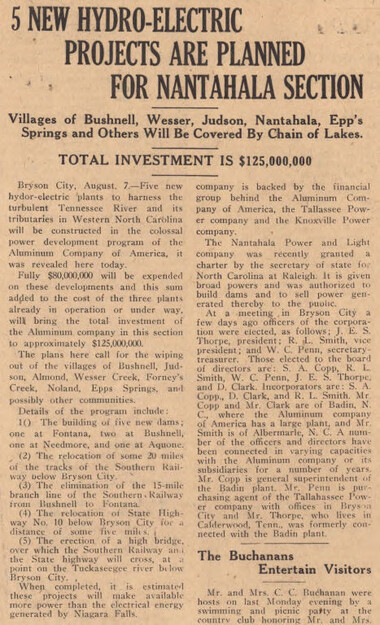