Hunter Library’s Making Memories collection offers a look back at the people, buildings, and events that inform Catamount history. In addition to our own collections, Hunter Library partnered... 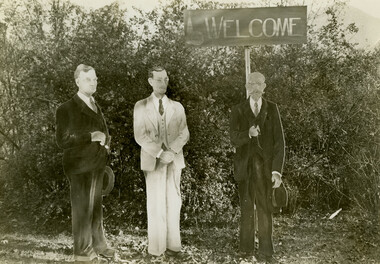